Overview: Sputnik launched on 4 Oct 1057. On July 29, 1958, Eisenhower signed the National Aeronautics and Space Act, the creation of NASA. The Soviets launched the first human into orbit, Yuri Gagarin, on April 12, 1961. On 5 May 1961, Alan Shepard’s Freedom 7 Mercury capsule lifted off at 9:34 a.m. from Launch Complex 5 at Cape Canaveral Air Force Station, and flew a suborbital trajectory lasting 15 minutes and 22 seconds, America’s first man in space. On 25 May 1961, Kennedy delivered a speech to a joint session of Congress. In that speech, he stated, “I believe that this nation should commit itself to achieving the goal, before this decade is out, of landing a man on the moon and returning him safely to the earth.” The rest, as they say, is history.

Today, NASA is working on many fronts to advance man’s presence in space. The International Space Station in some form has been in orbit now for nearly 20 years. NASA has multiple partners in the commercial sector under the Commercial Crew Program. Boeing and SpaceX are the primary partners, with Sierra Nevada Corporation, Blue Origin, and others also playing a role. The Orion Program, together with the Space Launch System (SLS) Program, is moving closer to the next experimental flight, EM-1, preparatory to the first manned mission, EM-2. NASA’s Exploration Campaign, the next step in human spaceflight, will establish U.S. preeminence in cislunar space through the operations and the deployment of a U.S.-led Lunar Orbital Platform-Gateway (LOPG). Together with the Orion and SLS Programs, the LOPG is central to advancing and sustaining human space exploration goals and is the unifying single stepping off point for human cislunar operations, lunar surface access and missions to Mars. As one might expect, EMC for all this activity is challenging, to say the least. In the next half-hour or so, I will talk about some of those challenges and how the different programs are meeting them. 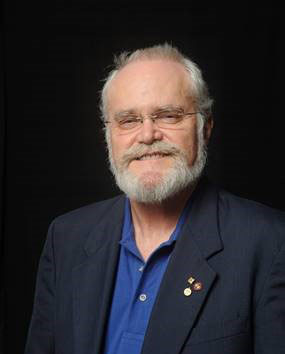 Overview: There have been many changes over the years in how RF amplifiers are constructed. The basic amplifier design and mode of operation have however remained relatively unchanged until recently. This Webinar will walk you through a new class of “smart amplifiers” that have enabled substantial improvements in terms of both flexibility and efficiency.

We will walk you through key parameters in the design and use of broadband amplifier for EMC testing, and how advances made help increase efficiency. You will learn how “smart” amplifiers allow user-defined, dynamic, and simultaneous variation of the core amplifier parameters, such as operating class and VSWR, during operation. This enables performance optimization for an extremely wide range of applications. 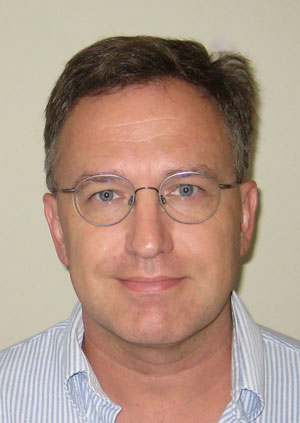 PRODUCT DEMO – How to Perform Automated EMI and EMS Measurements

Overview:
EMI and EMS measurements for compliance are complex and are typically performed with the help of some sort of automation software. These tools not only differentiate themselves through their features, covered test cases, and supported instruments, but equally important they also require an intuitive user interface, scalability, training, and comprehensive support.

The R&S®EMC32 EMC measurement software is all that. It is used for all electromagnetic interference (EMI) and electromagnetic susceptibility (EMS) measurements. Thanks to its comprehensive and modular configuration capabilities and its open software structure, it ensures reliable collection, evaluation, and documentation of measurement results. 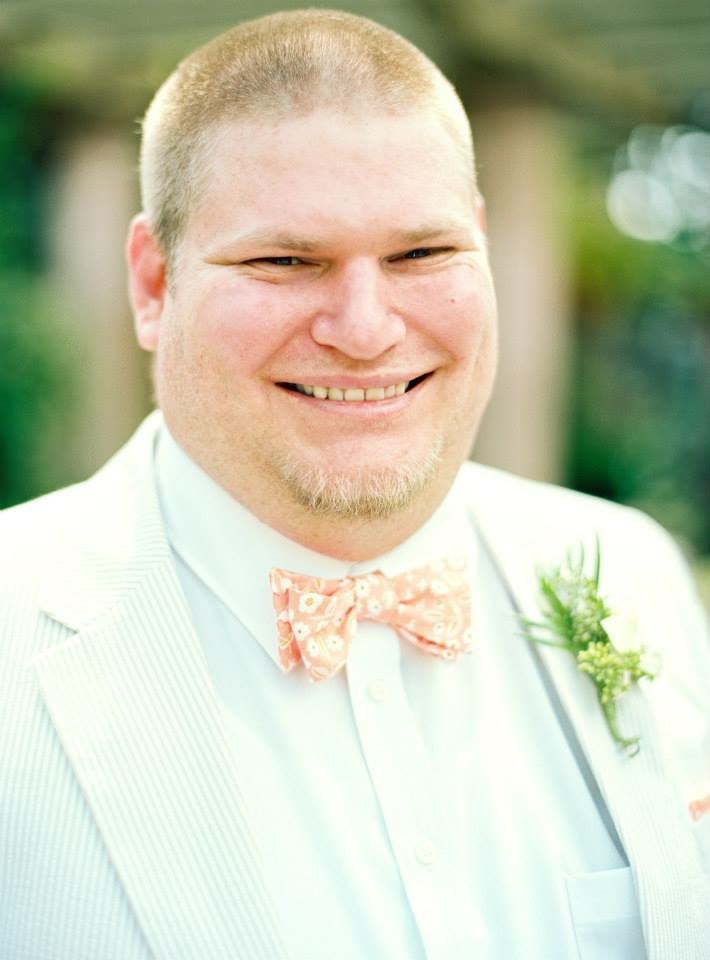 Overview: Protection against the dangers of excessively high levels of radiation is an important part of any system design process that involves radio frequency (RF) transmitters. Radiation hazards have to be within standardized limits for many different hazard applications, e.g. human safety (HERP), fuel (HERF) and ordnance (HERO). EM simulation is vital for the identification of field levels for individual frequency components of antennas that operate in complex environments. This presentation will demonstrate how Altair Feko has been applied to solve a wide range of EMC problems including radiation analysis and radiation hazard (RADHAZ) zone analysis. 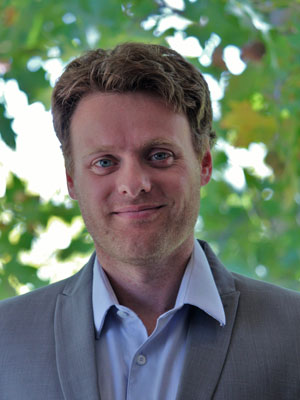 Overview: In today’s world the term “reduction in time-to-market”, with respect to placing a product on the market, is used extensively with little overall benefit to the manufacturer. But, developments in integrated cloud-based applications introduces significant time savings through the introduction of a Parallel Processing technique.

Compliance testing and certification programs have until now been a well-defined serial process. Through the introduction of parallel processing, time savings of up to 65% in time-to-market are regularly achievable.

This demonstration will walk you through the superior intuitive graphical user interface for setting up the configurable pre-selector, executing a scan with and without time domains scan, and analyzing the spectrum with real-time spectrum analysis as well as present numerous other features of the best EMC Receiver on the market, the ESW. Join us and find out what all that hype is about! 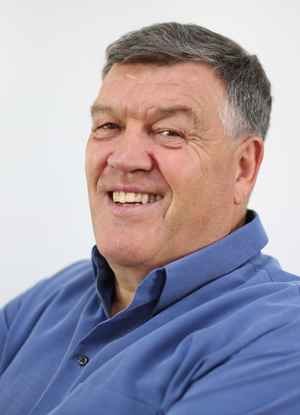 State-of-the-Art Testing According to CISPR 14-1

Overview: The Discontinued Disturbances test, also called “Clicks” is one of the oldest but sometimes less known EMC tests required by a wide range of devices: appliances, regulators, tools etc.

This webinar offers an overview of the relevant standard (CISPR 14-1) and its changes, recalls the basics beyond it, goes through a brief history of the test instruments for compliance assessment and explains how intrinsic limitations in some of them, namely the FFT-based EMI receivers,
are now overcome. 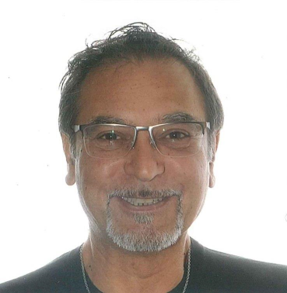 Overview:
The automotive industry is in an essential state of flux, with electronics transforming the automotive experience. Vehicle-to-Vehicle (V2V), Advanced Driver Assistance Systems (ADAS), autonomous driving, electric drive, and wireless charging are the driving forces of today’s innovations. With a predicted 50% of the total automobile cost to come from electronics in the vehicle, it is critical to obtain optimized product designs within the tight constraints of costs and time to market.

This eSeminar will discuss the requirements coming from the new generation of vehicles. We will focus on the design and optimization of electronics, electric drive, and powertrain, for which electromagnetic (EM) simulation plays a key role. As all electronics have to comply with legal regulations, they must meet the Electromagnetic Compatibility (EMC) and Electromagnetic Interference (EMI) requirements and ensure the safety of the driver and passengers in the car. Using simulations for virtual prototyping and testing reduces costs and time to market while producing robust designs with regulatory compliance. 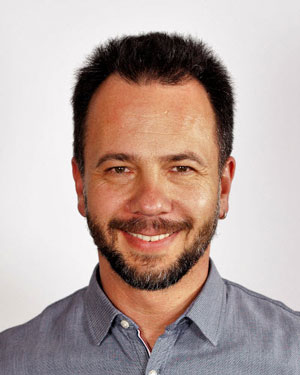